Gerald was born in Western Pennsylvania, where he grew up with three sisters and no brothers.  His father was a lawyer and his mother worked until he was five and then was a homemaker.  Gerald spoke Sicilian dialect with his grandmother who was also his nanny until he was five.  Gerald attended Yale University and Catholic University School of Law.  He has done quite a bit of informal writing through most of his life.  He has worked as a lawyer, a stay-at-home-parent, a lobbyist, a teacher of Latin and English, a campaign manager, a real estate developer, a Chief of Staff on Capitol Hill, and now purchases and sells Chinese antiquities.

He began to write Gospel Prism after a visit in 2010 with Marie Colvin, who was then foreign correspondent for the Sunday Times of London.  Marie and Gerald had dated at university and for a few years after, and they remained lifelong friends.  She told him in 2010 to: “Write the damn book,.”  He started to write it, waking up every day at 5:00 AM to send Marie an email report and to write the novel.  They stayed in touch during the time he wrote and she gave him broad editing suggestions throughout that time and contacted a literary agent on his behalf.  In February of 2012 she also carried the finished original manuscript to Syria on what turned out to be her last assignment.  She had it in the small knapsack, which contained only survival items and which she carried through sewers and over barbed wire.

Gospel Prism is dedicated to the memory of Marie Colvin and twenty percent of its royalties will go to the Marie Colvin Memorial Fund.

Gerald spends his time between the United Kingdom and Bethesda, MD where he resides with his wife, Lily.  He has two children, Simon and Harriet.  (Find out more about Harriet Weaver at her imdb page.) 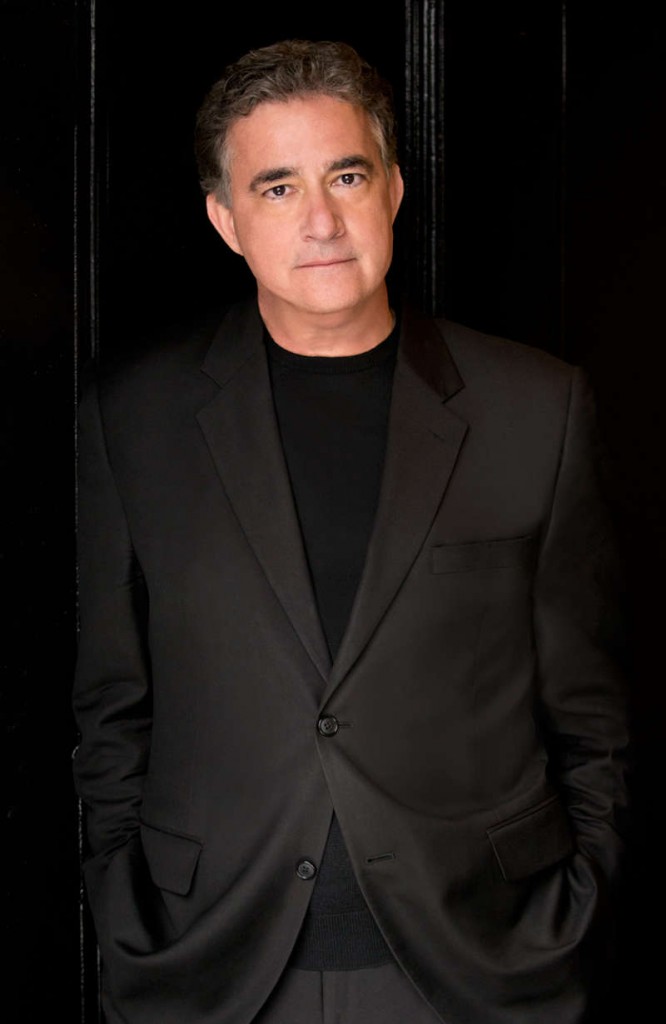